2018 is drawing to a close, and the year ahead is set to be an historic one for Britain as the country faces one of the biggest political shifts in decades. But what can the logistics and warehousing industry expect in the next year?

Whilst we, of course, cannot say for sure what will happen in the near future; there are certain events which we can predict will affect our industry significantly.

Of course, the main political event will come in March as we officially leave the European Union. The issue of the Irish border is one which is still not settled – so let us imagine both scenarios. The Irish backstop plan which, at this moment in time, seems the most likely, will see a ‘soft’ Brexit, but if an agreement cannot be reached we may head towards a hard Brexit which means that any trade with Europe will involve longer delivery times as drivers’ goods are stopped and checked at customs.

As we will not be bound by the same standards agreements, goods must be checked on borders to ensure that they are up to EU standards. Some have voiced concerns that the increased stop time as lorries wait to have their goods inspected will lead to an increase in illegal migrants boarding HGVs to enter the UK illegally, particularly as immigration laws will change as EU members will no longer be allowed to move freely to Britain as they once could.

Our final Brexit prediction is that of uncertainty. Such a huge political shift will lead to economic changes – and whilst few can say whether this will be for better or worse in both the short and long term, the value of the pound will be unpredictable. This means businesses will need to have invested in surplus stock before March – a subject we have spoken about previously with our safe and secure warehousing space available to store these excess goods as businesses ride out the turbulent times ahead.

The drivers’ shortage, a European-wide issue, may well be exacerbated in 2019. Workers may feel less inclined to move to the UK and fill vital positions; so, we can predict an industry-wide awareness and recruitment campaigns. Hopefully this will be backed and supported by the Government, with funding for training, education and apprenticeships.

Of course, it’s not all negativity in the future. Despite the changes that we’re going to face in 2019, the logistics and warehousing industry will remain a vital cog to UK industry and economics. Businesses must still trade, and we will be there to support them with first class Just In Time logistics services and secure storage – see you in 2019! 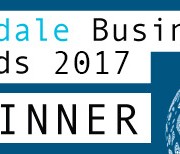 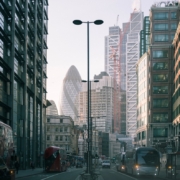 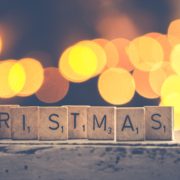 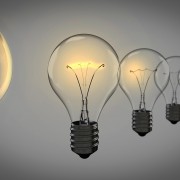 The Most Ground-Breaking Inventions For Logistics 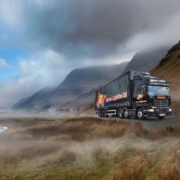 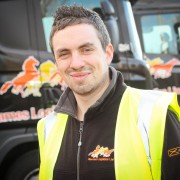 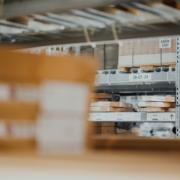 Safe Storage: What Should You Look For? 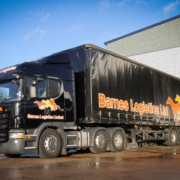