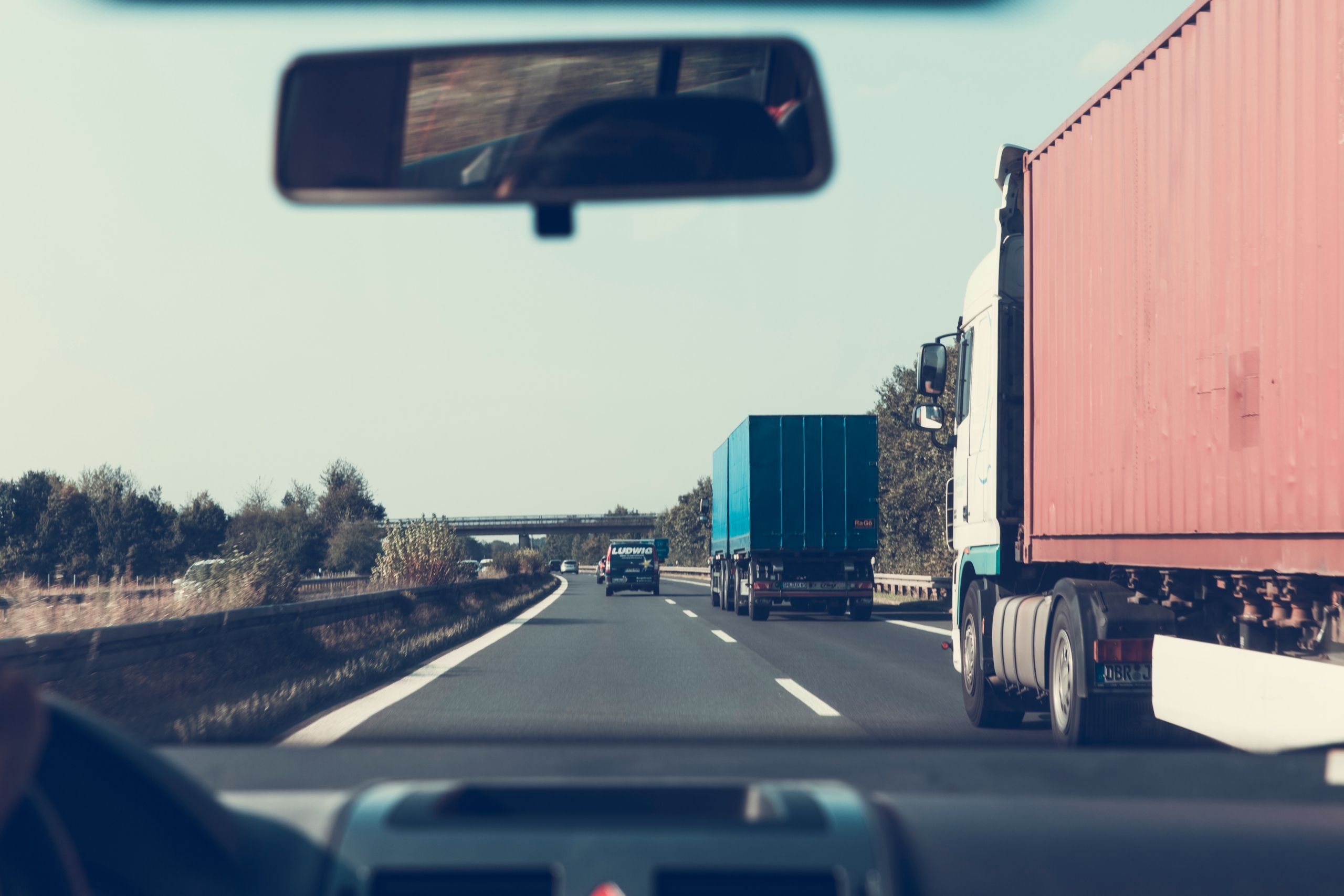 The logistics industry is frequently covered in the media, but it’s no secret that HGVs and their drivers often get (unwarranted) negative press. It’s always unfortunate when a sweeping generalisation is made of those who are simply doing their job; but unfortunately, this is still sometimes the case.

So, we’ve decided to challenge some of the myths that can be presented about HGVs and their drivers.

Challenging the myths about HGVs

Myth 1: The job is dangerous

The media is known for covering HGV accidents, and the blame is usually on the HGV driver – whether rightly or wrongly. Perhaps with trucks being the bigger vehicle, this is where the accountability incorrectly ends up, even in situations where the cause hasn’t been found yet.  In an article written by Transport Topics in 2018 it was reported that 80% of car-truck crashes are caused by car drivers. However, truck drivers are still frequently blamed.

These kinds of media stories tend to be written purely to stir up outcry. There’s plenty of discussion over how damaging this can be for a number of industries, as well as the individuals involved.  With road accidents, often comes a convoluted situation with eye witnesses describing differing accounts for what happened.  This is why more and more fleet managers are having vehicle cameras in trucks to use as evidence, if ever needed. These are becoming more and more popular, as they show clearly what a driver is doing at the time of an accident – making it easy to see they’re blameless and were fully concentrating.

While being an HGV driver certainly can’t be described as an easy job, it’s far less dangerous than perceived in the media. Professional HGV drivers are the safest, most advanced, and closely monitored drivers in the UK, outside of the emergency services.

So be sure to not let that put you off a career in the industry!

Myth 2: All drivers are men

It’s true that the industry is largely populated by men. As of July 2018, just 5% of HGV licence holders were women.

But the numbers of women in the industry is growing year-on-year, and women are just as capable as men in this industry! We would encourage any women who are thinking of becoming an HGV driver to not let stereotypes or fear of being perceived negatively put them off pursuing a career as an HGV driver. There are also now a number of committees, such as Women In Logistics, dedicated to addressing the gender imbalance in the industry and allowing female talent to shine.

Of course, there is always room for improvement when it comes to the perception of HGV drivers!

However, comparatively, there couldn’t be a better time to become a driver. The pandemic, combined with issues caused by Brexit, has raised the public’s consciousness around just how important HGVs are to the everyday running of things. Having been officially classed as essential workers over the pandemic, the preconceptions of HGV drivers has certainly begun to swing towards being more positive.

The wage hike caused by the current drivers shortage also means that financially, too, HGV drivers are getting the recognition they deserve.

It’s also never been easier to qualify for the role, as the testing process has now been streamlined to get many more drivers on the roads.

At Barnes Logistics, we have our finger on the pulse when it comes to HGVs. Want more information or looking for some advice? Get in touch via our Twitter, LinkedIn, or on our website.

How Can We End the Yearly Christmas Driver Shortage?