Clean Air Zones (CAZ) are being gradually rolled out across towns with major traffic gateways in a bid to reduce emissions. Manchester is one of the most recent locations that is set to implement Clean Air Zones. Consultations are to begin in October and will ask members of the public to give their views on the boundary zones, as well as charges, discounts and exemptions. The CAZ in this major city is due to be introduced in 2022.

Manchester, along with other large cities face C Class CAZs, which means that vehicles including buses, coaches, taxis, PHVs, HGVs and LGVs will have to pay a fee to enter the zone and travel in or around the city.

The Arguments Against Clean Air Zones

Naturally, the decision to implement Clean Air Zones is one not necessarily welcomed by the logistics industry, as these zones and subsequent charges could have a detrimental impact on services and the day-to-day running of logistics providers. We have recently discussed Clean Air Zones, and whether they’re good news or bad news. In short, some downfalls of this initiative include…

The controversial zones have also been met with disdain from others outside of the logistics industry. Last year, Birmingham’s CAZ plans sparked calls to abandon the scheme after they were delayed initially from early 2019 to summer 2020. The plans have since been delayed further and commuters, taxi companies and residents seem to be in agreement with this outcome.

Do Clean Air Zones Have A Future?

With public outrage and a lack of support from UK industries, do Clean Air Zones have a future?

It’s unlikely that plans would be abandoned altogether, as there are already several areas that have been mandated by the Government to introduce a Clean Air Zone: Birmingham, Leeds, Nottingham, Derby and Southampton.

However, of these cities, none have CAZs fully in place at present. Birmingham’s plans are delayed until at least January 2021, as is the introduction of the zone to Leeds. In Derby, it’s not expected that a CAZ will be introduced at all now and Nottingham City Council has cancelled its plans for a CAZ too. In Southampton, there is a non-charging CAZ in operation that was introduced in 2017.

There’s been little progress in the way of introducing paid-for Clean Air Zones to target cities and although it’s unlikely they’ll be ruled out altogether, this does mean that their future becomes more of a grey area. It could be the case that other deterrents are considered instead of fees, or that non-charging zones become commonplace as they are in Southampton.

Southampton could be a possible indication for what might happen in the future. After deciding against a charge, the city has instead introduced measures that include…

It’s been estimated that thanks to £15m funding in these areas, in 2020 Southampton should have reduced nitrogen dioxide levels by 24% in the most polluted areas, without the need for a charging zone.

Similar rules could be laid out for the other mandated cities, instead of looking at hard charges that they are currently facing. Costs in Birmingham, for example, could be around £8 per day for cars and £50 per day for HGVs. Instead of introducing costs that could cripple the logistics industry and impact commuters and residents, perhaps a revision of the schemes is what the future might hold for CAZs. A solution that benefits all involved is vital.

Let us know whether you think Clean Air Zones have a future and any other thoughts, on our Twitter or LinkedIn pages. You can also follow us for regular updates on the logistics industry as well as information on our logistics and warehousing services. 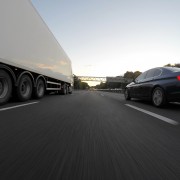 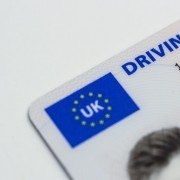 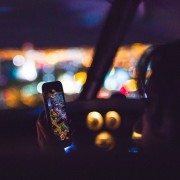 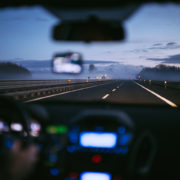 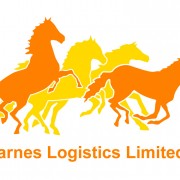 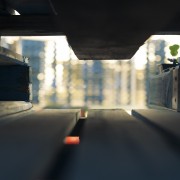 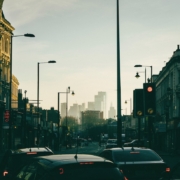 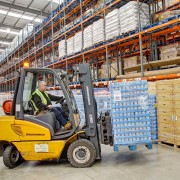 Logistics Services: How Investing in Roads Can Help
Scroll to top